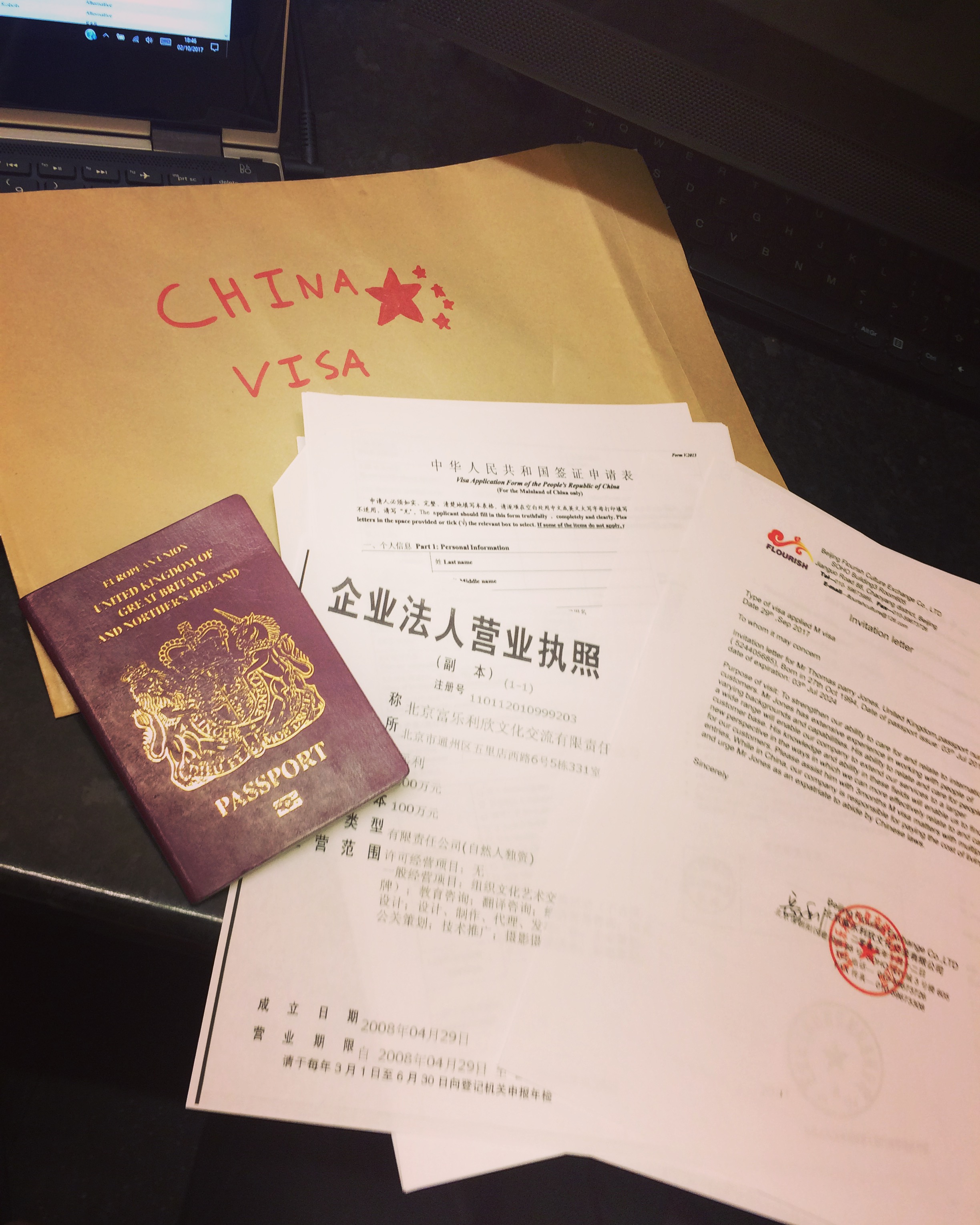 So, what’s the next adventure? The last 3+ months of travel (almost exactly a year ago) has started a fire to say the least. Well and truly infected with the travel bug. Despite the last tour coming to an abrupt halt, it can be considered a very good test run. Lessons learned for future travels. It’s these lessons that have influenced my choices on how to start this next tour.

This mission statement is much like the last; travel for as long as possible. Last time however, things didn’t go exactly to plan. Inexperienced and naïve, early predictions of a 6+ month tour of Australia and South East Asia ended considerably shorter. Many mistakes were made, some which of include:

Planning started as soon as I arrived back. First task was simple, get money, nothing would be possible if I didn’t have something in the bank. A few months of work was needed before any action was taken. In the meantime, I’d start thinking of how to tackle the concept of travelling better than before.

Now older and hopefully wiser, lessons should have been learnt. I came to my first conclusion, as obvious as it was; hopping from city to village to town being a tourist will quickly run your budget to 0. No matter what your budget, as long as you keep travelling, your account becomes a ticking clock. Within a few months I’d wind up back home having to work again. So, the question is, how is this stopped, or at least slow down the spending?

There are a few options. One which I took advantage of was volunteering. As preachy as it sounds, it became the best way for me to get exposed to culture and experiences which wouldn’t be seen by the typical tourist and I couldn’t have anticipated. Budget wise, your accommodation is absolutely free, with added benefits of being fed, taken to attractions and essentially taken care of by gentle hearted locals. Your spending would be near minimum.

In my 2 months in Indonesia I volunteered in 2 different English schools for a total of 2 weeks. Immediately it became obvious that this was an amazing way to extend your stay somewhere unique for next to no money. When I eventually return to the road, without a doubt I would have to take even more advantage of volunteering opportunities in any place that they would be offered along my way. This could turn a normal month’s backpacking budget into 4 months, if you’re happy to stick around one place. However, maybe even after a year on the road, I’ll still wind up back home working, much too soon.

I had to find a way to extend my time abroad as much as possible. Simple solution, find a job. You’d have an extended time in another country, and get PAID. Thus, your savings would remain practically untouched, increased even, and could be used to travel further after the work ends!

Okay, so where do I want to work? What work do I want to do? It’s pretty hard to find one honestly, unless you’re qualified and looking for something very specific. One easy option which I quickly set my heart on was working in a ski resort. Both my siblings had the pleasure of working in different resorts, which I took advantage of when visiting on holiday. Since I was a kid I knew I wanted to follow their footsteps. I thought it a ridiculous bargain to live in a ski resort, on the slopes daily, with a wage, and all you had to do was work in a bar occasionally.

However, as easy as it appeared to find one with so many Brits doing the same, the positive responses were few and far between. Spending almost £200 on getting to a failed interview in London made me apprehensive to waste more money on another long shot. The jobs started advertising around May and begin in November. Finding myself in September still without a solid plan, panic set.

I began browsing ANY job abroad I could find, a MUCH harder task. Most jobs require a qualification, knowing the language or some ridiculous price before starting. In my time in Bali I met an Australian who was working in China, teaching English to schoolchildren. He’d stuck an advertisement on facebook for people to apply for his job. From then, it was engrained in my mind. When browsing through jobs, I came across a job advertising the same job the Australian was.

They asked for any native speaker, regardless of qualification (most English classes abroad require an expensive online one, even though it would have been more desirable) to teach Chinese schoolchildren English for a year. Running short on time and feeling curious, I sent in an application. The next day, I was offered an interview over skype which I gladly and again curiously accepted. The interview consisted of a few simple questions

“What teaching experience do you have? How is your patience with children? Why do you want this job?” which really became more about her telling me about the job than an interview. A few hours later, I was offered the job.

As daunting as it may seem, living in an (as of yet) unknown location in China for an entire year possibly. As I see it, nothing could be easier. I’d be earning more money than I currently am working almost 60 hours a week. Given a monthly salary, housing allowance AND paid by the hour. They sort ALL visa processes, provide free health insurance, give an opportunity to gain a TEFL qualification free of charge, assist you on finding suitable accommodation, completely set up for your new life.

Where the original hope might have been to work in a ski resort for a couple of months, it has now evolved into working as a foreign teacher in China for the next year. The mission statement always was to travel for as long as possible. I knew a job would be the perfect way to set up camp somewhere without hammering my cash. Despite originally hoping for a couple of months, this gift of an opportunity presented itself, which simply couldn’t be turned down. This year’s Christmas will be spent in China.